MIG welding is a common type of welding that’s become increasingly popular throughout welding applications over the past 40 years. MIG welding uses a gun that continuously feeds a consumable wire electrode. The wire is surrounded by a gas shield to protect the weld pool from contamination.

MIG welding is a popular choice in manufacturing because of the speed in which MIG welding can be performed. MIG produces clean welds at a fast rate and is used where productivity is the primary focus. Higher productivity can mean higher profits, so it’s viewed as the economic option.

It’s also a very versatile process and can be used on a variety of metals. MIG welding works well with a variety of alloys including stainless steel, aluminum, magnesium, copper and nickel.

Since the 1960’s. MIG welding has revolutionized autobody welding. It’s ability to efficiently provide quality joints is second to none.

It’s also highly popular in auto body repair, especially for vintage car restoration. If a car has a rusted autobody panel, you can easily remove the patch of rust and MIG weld a new piece of metal in its place. There really is no need to create a perfect TIG weld because, unfortunately, most high quality sheet metal welds aren’t even left visible to the human eye; they are usually ground off and covered with paint.

Welding thin sections of metal is very different to heavy structural welding. Concerns such as distortion and welding through the workpiece aren’t a consideration when welding thick pieces of metal but are very important in autobody welding. You don’t want to create too much heat and MIG is a good option for this. 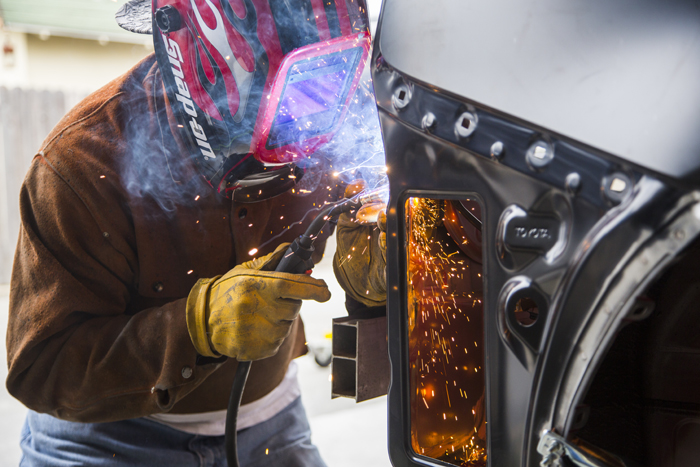 MIG welding is a process used on robotic assembly lines. Whilst the human touch really helps to create the perfect weld, it’s simply more economical to use a robotic welding system than to man a full assembly line with trained MIG welders.

Over the last 20 years more and more businesses have been making the switch to MIG welding robots to help streamline their production process. One of the reasons for this is that they’re relatively easy to integrate into a production line, unlike some more complex applications which may require systems to be completely redesigned. 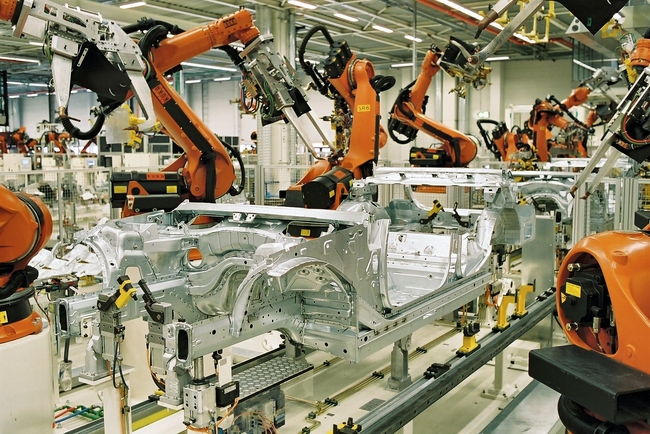 MIG welding is used in the rail industry for the repair of rail and crossings. MIG welders typically identify and repair rail defects that negatively impact the integrity of the rail track such as wear of metal, broken plates, broken bolts, wheel burns and rail end batter.

MIG welding is a good option for repairing the surface of the railroad track as it’s suitable for welding high carbon steels and manganese. Rail ends are typically cleaned of any dirt and grease, all bolts should be tightened and defective metal should be removed. The metal is then preheated and weld new beads are laid to repair the defects.

MIG welding is also a popular method used in pipe welding. This is because it’s a cleaner process than stick and produces less spatter. It’s also the fastest process with the least training time and produces a low defect rate. It’s also easy to MIG weld in different positions. 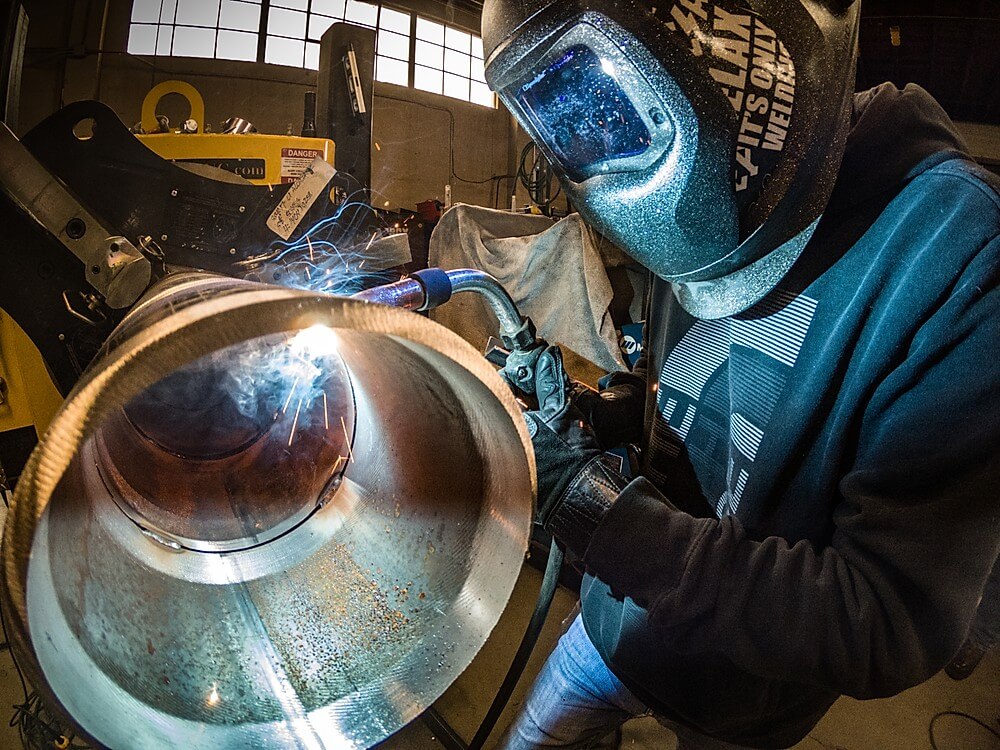 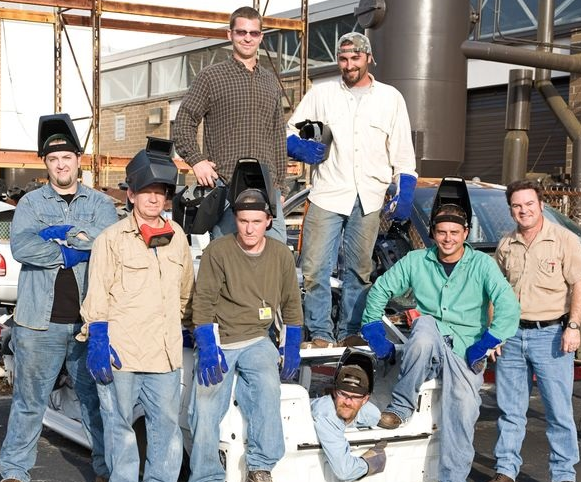 We are a group of welders who decided to set this website up to help people (professionals as well as beginners) to enjoy welding and get the best quality welds they can. As Amazon Associates we earn from qualifying purchases at no extra cost to you.